Now lets get onto the main stuff what does it sound like .......well from the first notes of Billy Griffin's Serious i was a little shocked how much better it sounded as no more tinny and compressed sound quality which is the blight of Bluetooth to a sound which is now open and still has the warmth as if it was playing from my CD player 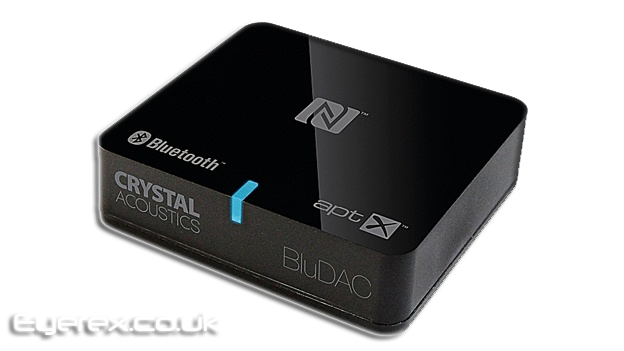 It's 2015 and i got something new which blows everything out of the water and sadly it's by by to Bluetooth and hello to Rasberry Pi
on January 15, 2014