If you want to add any photo to the billboards on Need for Speed Most Wanted other than having your avatar showing up to your friends go to http://www.needforspeed.com and log into Autolog you can upload any photo you want 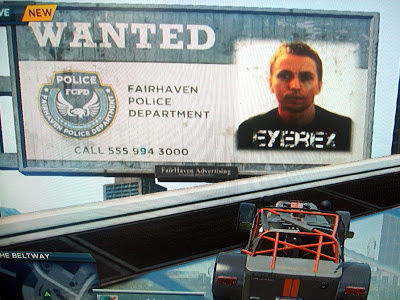 Email ThisBlogThis!Share to TwitterShare to FacebookShare to Pinterest
Labels: Gaming, Need for Speed Most Wanted, XBox 360

Forza Horizon Vs EA Need for Speed Most Wanted

Also i wouldn't trust Turn10 to get the online working without problems as going by the last few Forza games it will never get fixed so you will see a lot of crashing, not from the cars on screen but your XBox locking up

EA Need for Speed Most Wanted has been developed by Criterion and anyone who's played a driving game from Criterion will tell you it's fun fun fun all the way
on October 22, 2012 No comments: Maybe i don't want to watch Asian,Indian or other movies from different cultures from around the world i can't block them only Jewish which makes me feel like they are racist towards Jewish people and culture 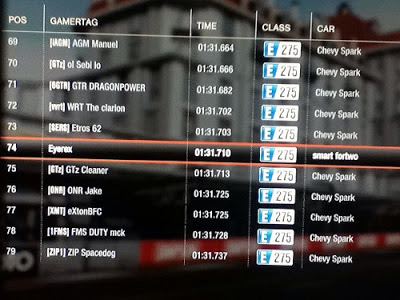 Fox Cubs in My Back Garden

3 fox cubs playing in my back garden in Croydon