Was playing Bulldog on PGR4 the other night in Macau and was driving around in my Maserati MC12 and i manged to get a score of 121925 :-) 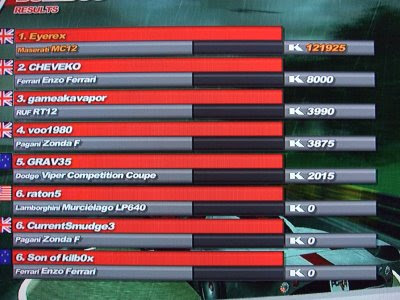 From 3 seeds i planted i got below 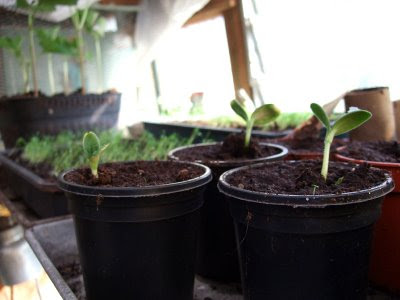 And after only a few weeks they turned into 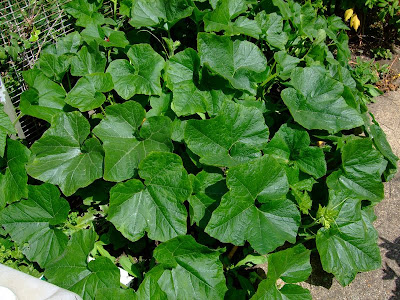 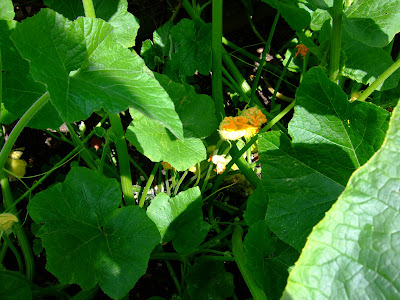 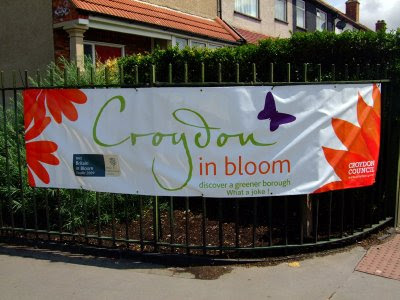 And i don't think the people at the RHS know much about Canterbury Road Recreation Ground aka Canterbury Park where this photo of one of the banners is located as only a few years ago Croydon Council cut down 6 sycamore trees without any warning which had stood there from when the area was farm land so over 100 years only to be replaced with gravel, so now we have a park which is just dog *@#% covered in grass "yes that last bit is the right way round"
on July 17, 2009 No comments: 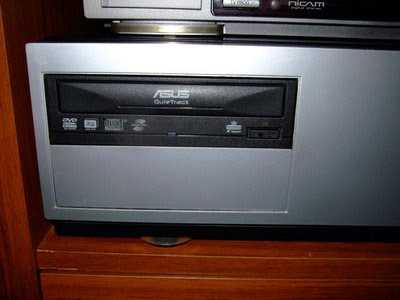 Well before i got the pllers out and did any work freonchill over at optical-edge.net told me about Scythe Kama Bay Speakers SCBS-1000 which fit into a spare 5.25" bay

Thumbs up to SpecialTech a company i've never used before but they were the only ones who had them in sliver so placed my order at about 11 am yesterday and they turned up today at about noon so great service :-) 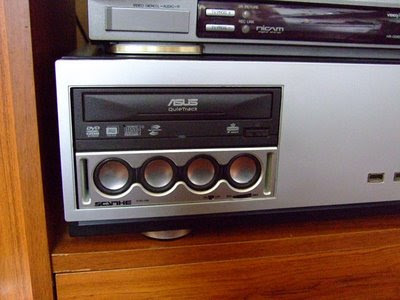 Link to Scythe Kama Bay Speakers in sliver
on July 15, 2009 No comments:

This project was born with the purpose of making experiments on Netgear DG834XX Adsl Router Series, first of all fixing many little issues we found out on official releases and after this, trying to improve its performances adding new features.

From a technical point of view, DGTeam consists in a monolithic patched target file-system, applied over original one, making some modifications on configuration text files and binaries. It has a core-root involving all DG834XX Series models with some little differences between them: in this way, it has been possible to create custom firmwares for all this models and hardware revisions.

Bit of an update as after using DGTEAM Firmware on my Netgear router it made using XBox 360 a right pain as became Mr Glitch online when playing Grid so if you have a games console i wouldn't use and just stick with The firmware from Netgear
on July 07, 2009 No comments: So with mobile in hand i made my call to T-Mobile to make the change to a new price plan only to be told i can't take my Loyalty Discount to the new price plan which sucks!!!

I've been with T-Mobile all my mobile life and it's never even crossed my mind to change over to a different network and when they give you a Loyalty Discount you think thats for using there network not the plan which if i was to change over to Solo 15 i would lose which is a discount of £7.50 each month so is something i don't want to give up

I find strange that last year when renewing my contract they said my discount stays with me what ever tariff / plan i change too but now after a year they have changed the rules so whats the point of being loyal anymore T-Mobile please give me an answer or like most people i will start swapping networks each year
on July 07, 2009 2 comments: