Not sure how long the new firmware has been out for the Fuji FinePix F40 but it now up to version 1.10 But who cares in the end as Vimeo gives you better quality than Youtube and you don't have to put up with the other shit on there
on December 23, 2008 1 comment: Well this year the FA Cup is on ITV and i think so far we have had one game to watch so as the tumbleweed go's across my TV please BBC will you buy it back so i can watch some Giant killing and see premiership footballers being made to look like a bunch of over paid tarts
on December 22, 2008 No comments:

I watched for the first time Nigella Lawson's cooking show on the BBC the other night and what a waste of 30 mins that was, all i can say is she spent the whole time just saying look at me look at me i'm so up my own backside

It made me laugh when she said she was cooking a Baked Alaska which is Meringue with Ice Cream inside and all she did was make a normal Meringue and dump a load of cream on top. I'm no chef but come on do it right

BBC please drop this crap from are TV and put Nigella Lawson back in the fridge and get Rick Stein out for a new series which is a great cooking show
on December 22, 2008 2 comments: 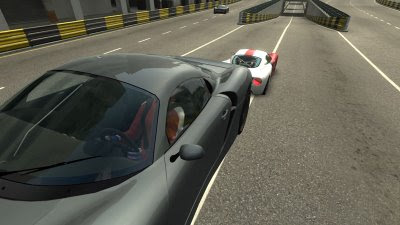 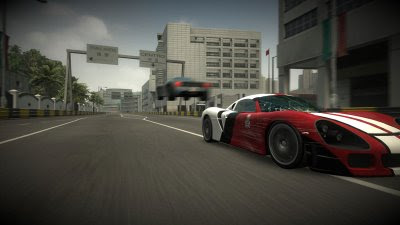 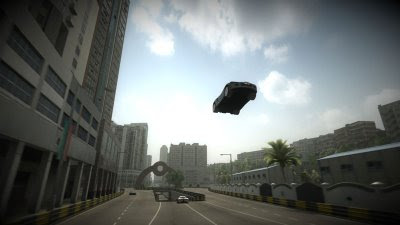 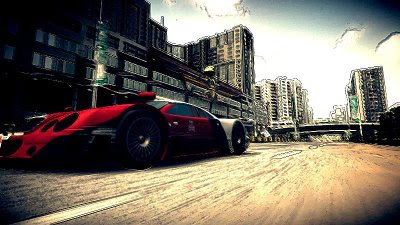 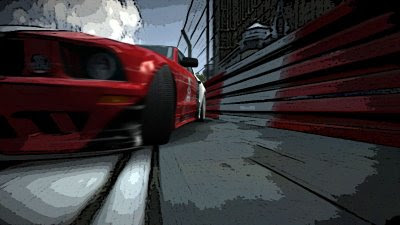 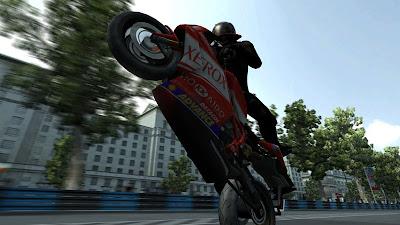 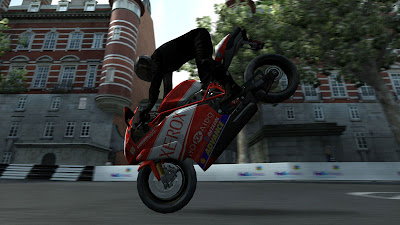 If your like me and are new to Project Gotham Racing 4 on the XBox 360 and playing online via Live you must have come across the problem of the do or die driving in which your trying to get the right line into the corner only to have a car use you to get round the corner sort of like an extra barrier :-/

You get the feeling that for some people getting achievements is the only thing they have going in there life and don't get the buzz from hitting a set of corners just right without losing speed sort of like in real world, yes it's great to win the race but who wants to feel like Michael Schumacher when he took out Damon Hill in Australian Grand Prix a few years ago

Well was playing last night and something strange happened i just picked a random race to play which only had a few other drivers and as the lights went red i was off just waiting to be shunted off the first corner..........but no went round round the corner without any problem "bit strange" when your playing PGR4 i was thinking

Came up too the second corner when one of the other drivers was a bit to hot and gave me a little nudge which pushed me off which slowed me down a little but was more of a racing incident than a full on push into the barrier which for me was ok and one of them things, but to my amazement the car slowed down on the next corner to let be by which was a bit of a shock as had i found some people online which wanted to race in the right way

Yes it was true and after a good few hours of great racing around London in which you slipped streamed the car in front and braking late into the corner to get past and win a race it was a fun night of driving in the right way
on December 17, 2008 No comments: Bit strange but i saw a white squirrel today while out, at first i was thinking it was a pole cat but after it made a dash past me it was definitely was a albino squirrel which shot up a tree with nuts in hand

Didn't get any photos as only had my phone with me and it was too fast as it went up the tree
on December 14, 2008 2 comments:

Email ThisBlogThis!Share to TwitterShare to FacebookShare to Pinterest
Labels: AllSorts Was looking around for a good deal / price on Fifa 09 for the XBox 360 as most shops and online stores want around £40 for the game from the likes of Game and Amazon so just my luck that i had a look over at Play.Com who are doing it for £24.99 with free shipping

Was going to buy Pro Evo which has been my football game of choice for many years going back to the N64 but most people and reviews are saying Fifa 09 is the football game to buy this year so save some a few pounds and buy from Play.Com this year and make it a cheap Christmas

Giving it large on PGR4

View from my DB9

also how the hell do you get a fast time driving a 50's sports car round the Nurburgring in this game when it's snowing everyday :-)

PS Hope to put up some better videos on youtube soon if i ever win a race online
on December 08, 2008 No comments: