Just had a phone call today saying there not going to do anything about the fencing as they can't add any hight to the fence already there due to the foundations and the cost to replace is in the region of £15,000 and due to the Croydon Council budget the don't have the money to spend

Well i'm not someone who knows anything about council budgets and what they have to spend each year but to me £15,000 isn't a lot from a budget which must be in the millions plus i'm sure the financial year starts in April so the council purse must be pretty full right now

So it looks like the price of peoples safety is £15,000 which if someone gets hurt (fingers crossed know one does)i'm sure will be more than double that amount when there sued and i have to take them to court which i will do to protect the safety of my family and friends 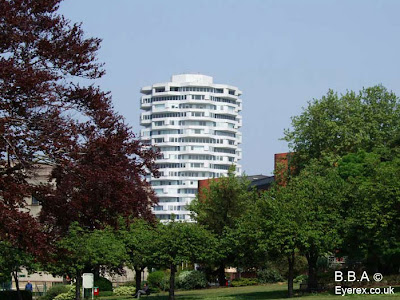 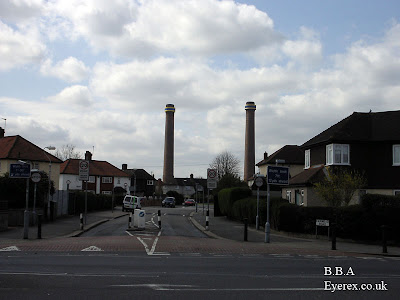 Email ThisBlogThis!Share to TwitterShare to FacebookShare to Pinterest
Labels: Good and Bad, The Price of Safety £15.000